Rome is located in Oneida County, New York, which is in north-central or "Upstate" New York. The population was 33,725 at the 2010 census. Rome occupies a site that was important to the 18th and 19th centuries, sitting, as it does, alongside the main waterway connecting the Atlantic seaboard of North America to the Great Lakes.  The original settlements were associated with fortifications erected in the 1750s to defend the waterway, and, in particular, the British Fort Stanwix (1763).  For more on Fort Stanwix,  click here.

Rome was also the boyhood home of Francis Bellany, author of The Pledge of Allegiance.  Read more about him by clicking here.  Today Rome is in the New York's 24th congressional district. 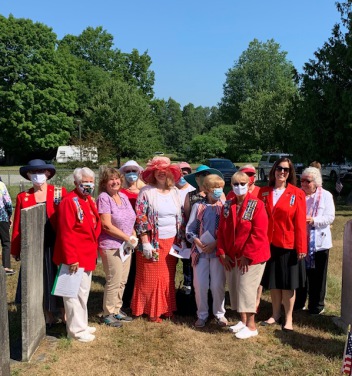